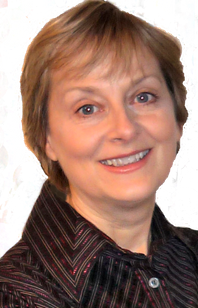 ALISON NEIL began her professional acting career in 1978. Before embarking on her one-woman shows, she appeared in numerous theatre productions including the national tour and West End production of Stoppard's ROSENCRANTZ AND GUILDENSTERN ARE DEAD (playing Ophelia), and LITTLE LIES (with Sir John Mills) playing Beattie Tomlinson in the West End, on national tour and in Canada.

Other UK theatre roles include Elvira in BLITHE SPIRIT, Mrs De Winter in REBECCA, Cecily in THE IMPORTANCE OF BEING EARNEST, Maria in THE SCHOOL FOR SCANDAL, Kitty in Ayckbourn's TAKING STEPS, Amelia Sedley in VANITY FAIR, Midge in THE HOLLOW and Connie in Allan Bennett's HABEUS CORPUS. Alison has worked extensively in children's theatre, including nine productions at the Polka Children's Theatre, London and more recently with Krazy Kat Theatre Company. She has also worked in radio, film and television.

Her first one-woman play BELLA - THE STORY OF MRS BEETON  opened in 1988 and toured until 2002 to much critical acclaim.

Both BELLA - THE STORY OF MRS BEETON and THE JUST-WILLIAM LADY have been adapted for BBC Radio 4 and were first broadcast in 2001.

Alison has written nine one-woman plays to date, all based on real women from history. Most are currently available for bookings -  click on each title to view more information.

LIVING IN THE LIGHT

THE FOSSIL LADY OF LYME

BELLA, THE STORY OF MRS. BEETON

The success of BELLA – THE STORY OF MRS BEETON led to a second career as an historical researcher for visitor attractions and events.  She has provided scripts for audio/visual presentations, written brochures and information boards and sourced pictures and artifacts for attractions such as Newhaven Fort (Visitor Attraction of the Year – SE England Tourist Board), "A Smugglers Adventure" (Visitor Attraction of the Year – SE England Tourist Board), RAF Upper Heyford, Tonbridge Castle, Shrewsbury Abbey, “The Shrewsbury Quest”,  "The 1066 Story", “Rotterdam Avontuur”,  and “Women at the Derby”.  She has worked on large-scale public events such as the VE Day Celebrations in Hyde Park, the Queen's Golden Jubilee Pageant in London, many Royal Tournaments and other royal and military events.  She also provides Teachers’ Resource Packs for theatre companies.

Alison has been a member of Past Pleasures, interpreting medieval history at the Tower of London and participating in special events at other historic buildings and events.

Her one-act play WHERE THERE’S A WILL  won the Drama Association of Wales prize for BEST PLAY BY A WELSH-BASED WRITER 2008. This play, along with others, is available for performance by amateur and professional companies.

Scandals at the Spa for Past Pleasures Ltd 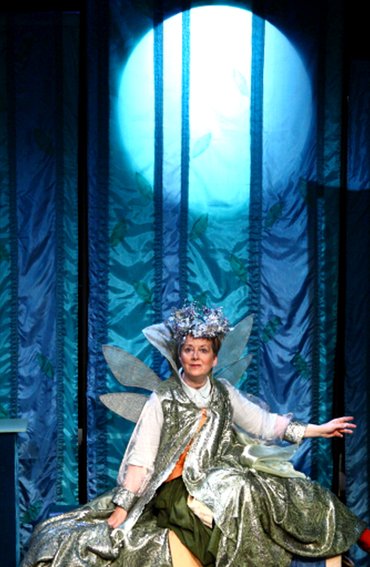 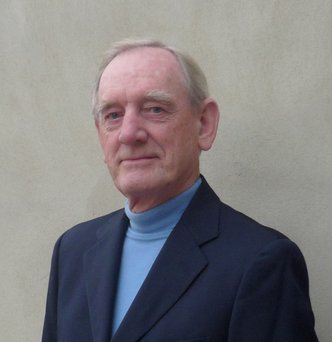 David has directed seven of Alison's one-woman shows. He has written and directed many audio-visual and video productions, and designed permanent visitor attractions including

A Smugglers Adventure and The 1066 Story in Hastings, Newhaven Fort and many others.

As the UK’s first theatre sound designer, he has credits on more than 50 West End musicals, including the original productions of FIDDLER ON THE ROOF, CABARET and JESUS CHRIST SUPERSTAR.

He was sound consultant to the Royal Shakespeare Company under Sir Peter Hall and the National Theatre Company with Sir Laurence Olivier.

David received the Lifetime Achievement Award for Sound Design from the United States Institute of Theatre Technology in 2008.

His book "STAGE SOUND" is a standard, and his new book "THE SOUND OF THEATRE", the history of theatre sound throughout the ages, is now available..click HERE to purchase OR

His  latest book entitled "ARE WE DRIVING UP THE RIGHT RIVERBED?" is a true account of his and his wife's    tale of their renovation adventure in Spain.  Available in paperback and E-book from www.amazon.co.uk. 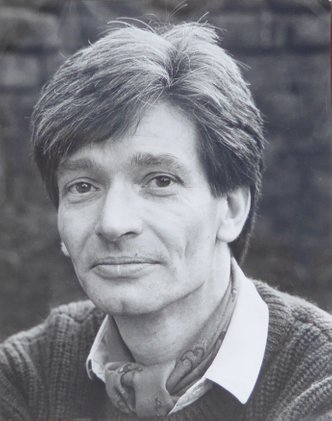